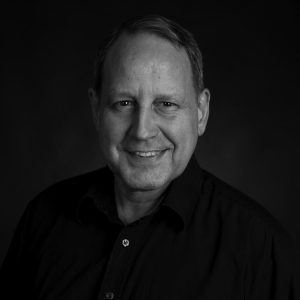 Henrik von Achen was born in Copenhagen in 1954, took his Mag.art.in Art History at Aarhus University in 1982 and in 1987 he earned his Dr.art. degree from the University of   Bergen. He has been employed at the University Museum of Bergen since 1 January 1987.

In 1999, he became a professor, and for the period 2002-2005 he was Head of the Museum’s Cultural History Collections. In addition, he was academic staff representative to the Museum Board for several periods of time and in the years 2009-2011 Chairman of the Board. Since 1 March 2012 he has served as Acting Director of the Museum.

Von Achen chaired the Norwegian Research Council’s national programme ”The Museum Network” 1995-1997, and was Head of the Department of Art History and Cultural Studies, UiB, Faculty of the Humanities, 1994-1997. He has sat on a number of committees at UiB and several Museum boards. Since 2006, he has been sitting on the Board of the Art Museums of Bergen.

Moreover, from 2012, he has been a member of the Executive Committee of International Art Medal Federation, and since 2003, he has been Coordinator of the European researcher network ENID, European Network on the Instruments of Devotion.

Von Achen has since 1983 curated a number of exhibitions, first and foremost the University Museum’s permanent exhibition of Church Art that was opened in 1998. In 2004, he received the Meltzer Award for outstanding research dissemination.