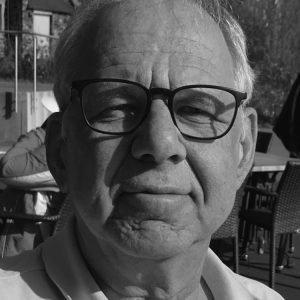 Karl Dittrich (1952) is a political scientist from Leiden University (BA, Msc, PhD) and held a number of jobs in HE. He was board member and later president of Maastricht University (1986-1994, 1994-2002), chair of the accreditation organisation of The Netherlands and Flanders (NVAO, 2002-2012), chair of the Association of Dutch Universities (VSNU, 2012-2017). He is currently president of EQAR (from 2017) and since the 1st of June 2020 interim-president of the Dutch Open University. Besides those he holds two chairs of Supervisory Councils, at Saxion University of Applied Science (since 2018) and at the Van Eyckacademy, a postdoctoral Institute for arts.