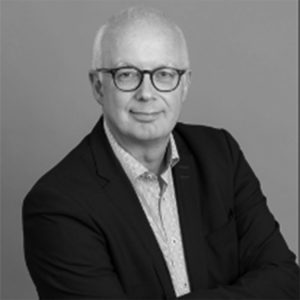 Ron Dekker is chief executive officer and legal representative of CESSDA. His career path led him from labour market research at Dutch universities to leading positions in the Netherlands Organisation for Scientific Research (NWO), to SURF, the Dutch IT-innovation organisation for Higher Education & Research, where he served as acting director. In 2014 he was seconded to the Dutch Ministry of Education, Science and Culture as Project Leader for Open Science in preparation for the Dutch EU Presidency in the first half of 2016. He then moved to Brussels to work as a Seconded National Expert on Open Science at the European Commission, Directorate-General Research & Innovation. His main responsibilities in CESSDA are leadership of the organisation and the team, responsibility for relations with members, service providers, external relations and corporate communication.